Who Really Owns the Roads?

After being in government for nearly 17 years, I observed that all governments tend to be greedy and will seek to extract the maximum possible.  The idea of making I-70 a toll road is another ploy to get more money from the taxpayers.  It would be the same as our government asking us to pay more of our hard earned dollars if we want to continue receiving the same benefit we currently enjoy.  Whenever government extracts more money, it has to come from us making other sacrifices elsewhere.  It’s time to ask our government to make some sacrifices elsewhere.

The current proposal is assuming only two choices:

1.)  Raise taxes on everyone in Missouri to pay for the I-70 upgrade.

2.)  Make it into a toll road and allow a private “for profit” company to build it and make back their profit off the tolls.

There are other options.  The funds to rebuild the road can come from other parts of the budget if the legislators want to re-prioritize.  Some claim eliminating the tax credits would be enough to rebuild I-70.  We built the original interstate without needing to charge tolls, so we have proof it is possible to do it again.  In case you wanted to hear my thoughts on this, here they are:

1.)  More accidents happen at toll booths because the flow of traffic is interrupted, cars change speed and direction, and inattentive drivers rear-end others. 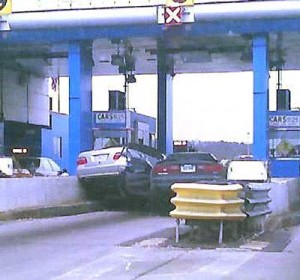 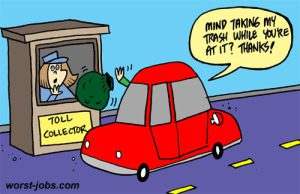 On a more positive note, I believe we can use this as a teachable moment.  It is time to show the legislators and the bureaucrats that the roads belong to the people and we are not in the mood for more  taxes.  We can use this as an example of the proper role of government and the proper role of the engaged citizens.  Join me in this effort to stand for keeping our interstate a glowing example for freedom loving people.

Your thoughts on toll roads are important to me, so please share what you think here:
Mail to Cynthia 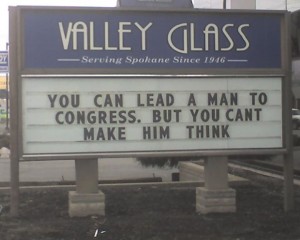