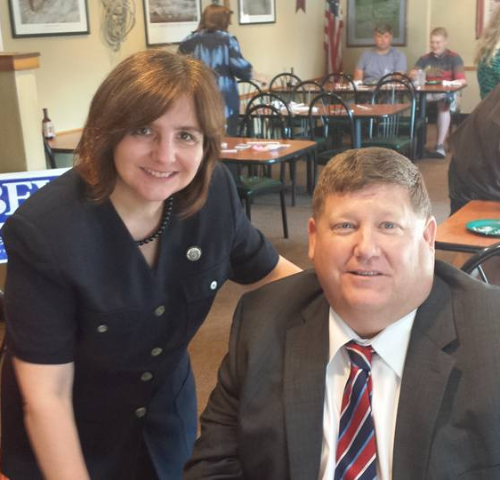 Last week I spoke at the Jefferson County Republican Club.  We were privileged to get to sit at the same table with Mike Reuter. Our message was warmly received by so many great folks who care about the direction our Country is heading.  It was very encouraging to be among lots of like-minded people.

Everyone in America celebrates the Fourth of July. We all know that it’s a patriotic holiday. Nearly all the festivities center around
recreation and entertainment, with little to no acknowledgment of what we’re commemorating. Most people think it’s about how we were unhappy with the King, independence from Great Britain, then there was a war, and we won the war, so therefore we’re celebrating. Yea! END_OF_DOCUMENT_TOKEN_TO_BE_REPLACED 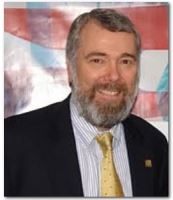 The Declaration of Independence with David Whitney

Are you ever discouraged about the direction our country is heading?  Today you’re going to hear from someone who can encourage you by sharing some gems from history.  You’ll hear about the philosophy behind the Declaration of Independence and you’ll hear a great plan for how to fix the mess we’re finding ourselves in today.

Rev. David Whitney teaches the Christian heritage and history of our country with Institute on the Constitution .

David is an Honors Scholar graduate from Rutgers University with a Masters Degree from Denver Seminary. A minister for 32 years he is currently the Pastor of Cornerstone Evangelical Free Church of Pasadena, Maryland. 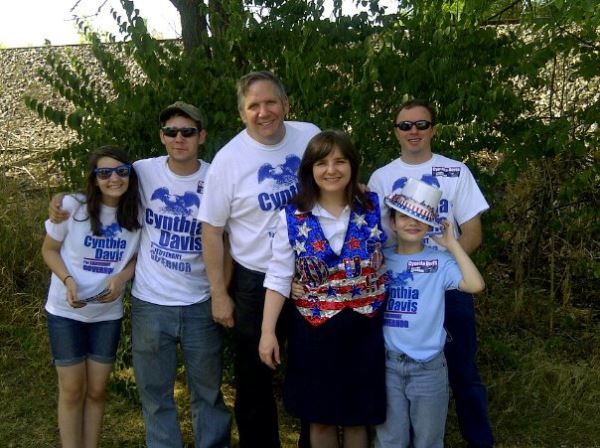 This photo was taken while we were lining up for the 4th of July Parade in O’Fallon two years ago. 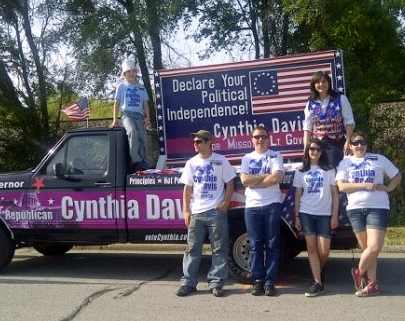 It’s always important to take these occasions to remind people of why we celebrate.

Many good citizens wonder what they can do besides praying, voting, volunteering to help good candidates get elected and running for office themselves.  We have done so much to help promote God-fearing, Constitution- loving, life-revering values in our communities and nation.   END_OF_DOCUMENT_TOKEN_TO_BE_REPLACED 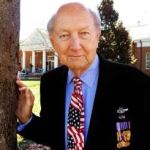 Colonel Quincy Collins and the Declaration of Independence

What comes to your mind when you think about the 4th of July? For most of us it’s fireworks, parades, a day off work and backyard barbecues. But Freedom is not free. The origins of our country began with war. It was inspired by the greater good of obtaining our freedom from Great Britan. The Fourth of July has been celebrated by public readings of the Declaration of Independence from the courthouse steps ever since. But not everyone does this still today, so in case nobody’s reading it at your court house, I will read the Declaration of Independence to you or you can play this at your own courthouse. In this special Independence Day edition of Home Front, we start by talking with a Vietnam Veteran and then stay with us for the Declaration.

Colonel Quincy Collins was Born on the 4th of July in 1931, He graduated from the Citidel and became a flight commander with the Air Force as a Second Lieutanant. He was shot down over Vietnam which left him as a prisoner of war for the next 7 1/2 years and provides us with a perspective on freedom and war from one who was on the inside.