Anyone who has watched the news recently has seen some sad stories about France, economic woes, the Muslims beheading innocent children and our American way of life being compromised by the racists, the haters and Atheists.

Yet, there is some good news.

1.  As we approach the anniversary of Roe V. Wade, the numbers are showing that the abortion industry is now in decline. More facilities where babies are destroyed are closing nationwide than ever since abortion became legal. In 1981 the abortion rate was 29.3 out of 1,000 pregnancies. The last year we have recorded data, 2011, shows it was now down to 16.9 per 1,000. Induced Abortion

There are three opportunities coming up next week to get involved: 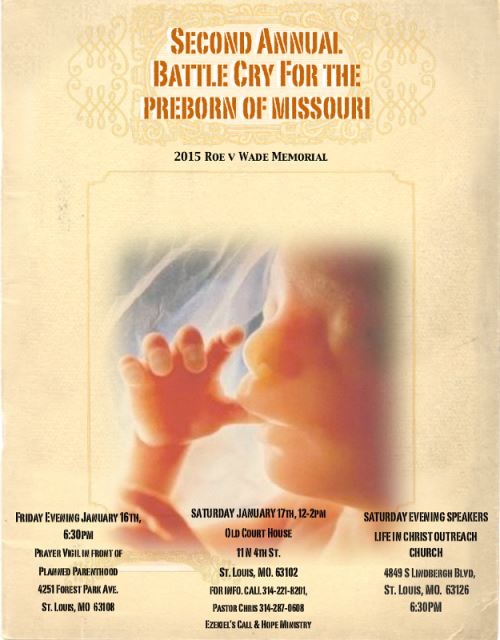 2.  There’s finally some balance added to the debate on “politically correct” behavior.  A recent article highlighted some people who spoke bravely about the negative results from being raised in a home where perversion is promoted.  Children of Homosexuals Speak Out Against Same Sex Marriage 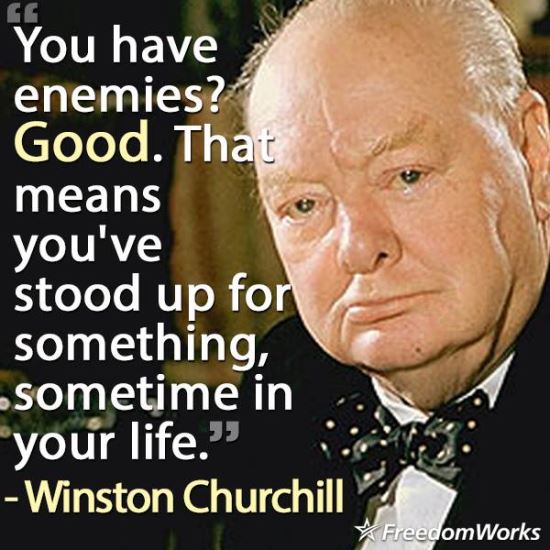 WHAT YOU CAN DO…Listen to our show with Rick Jore. He served in the Montana State Legislature and comes to us with a wealth of knowledge from having been on the inside.

Thank you for joining us in our effort to heal our nation! 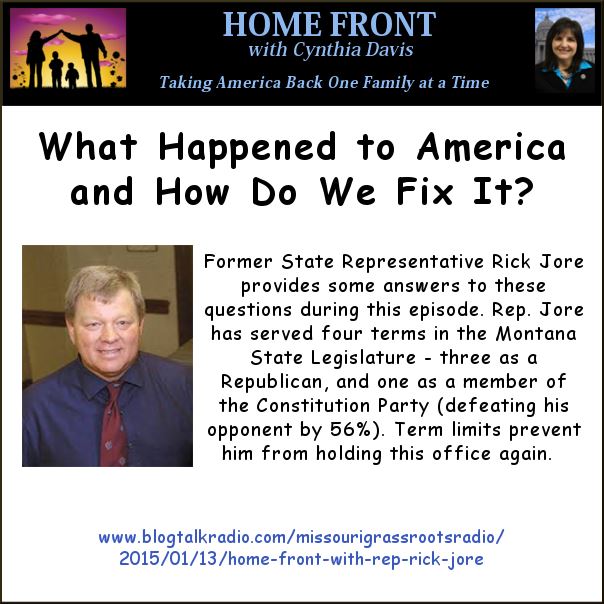 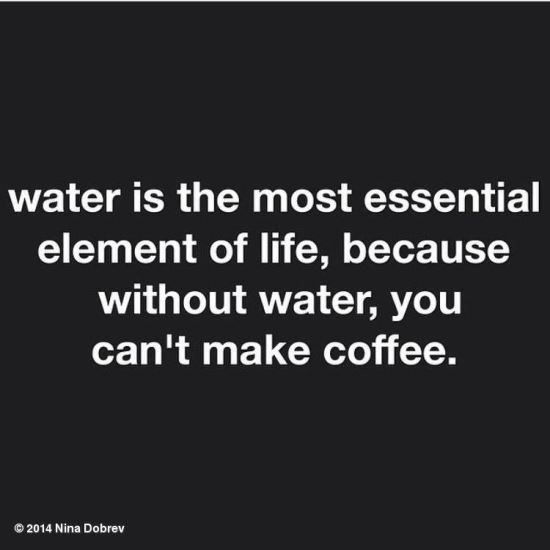