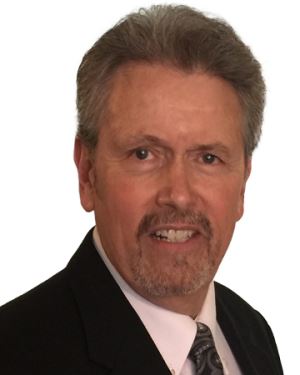 Are you confused when you hear people talk about the Convention of the States? If you want to become educated on what it is and why it’s being promoted, you’ll really enjoy our show today.

Today we get to talk with Scott Bradley.  Scott has a doctorate in Constitutional Law.  He’s an author and ran for vice-president in 2016 and is an expert on all things Constitutional.

This is a longer show than normal, but it’s filled with information you need to know if we want to preserve our nation! 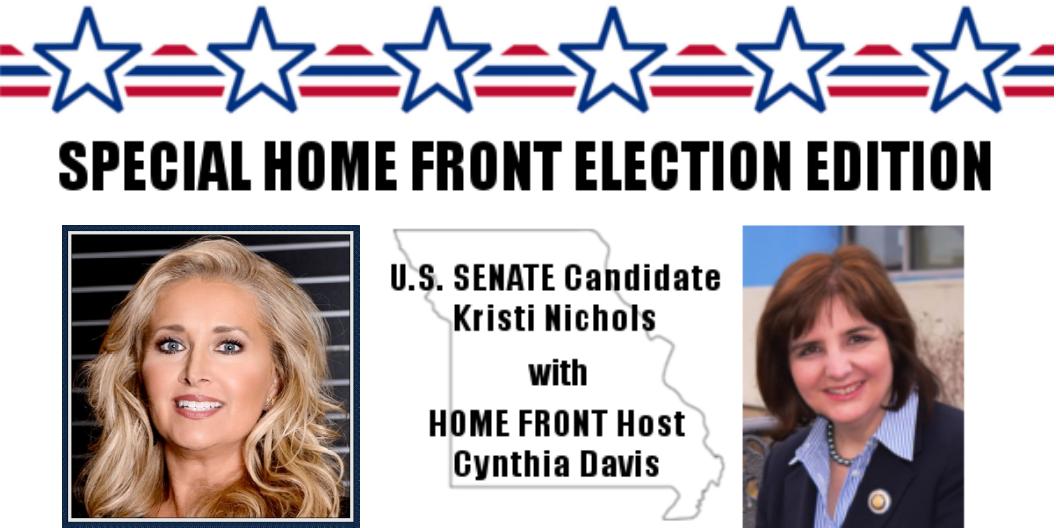 Alice Patterson – Justice at the Gate