The news of the recent reckless murders force us to ask “What is causing this?”  At the end of all the public debates, we still are left with a godless culture feeding a spirit of evil.

I condemn all the opportunists trying to use these tragedies to further their leftist agendas.  Violence stems from the heart and cannot be controlled by more laws.  If anything, these shootings prove that no government is capable of assuring nobody will ever get hurt by a deranged murderer.

It’s hard to understand why so many people would be repeating the nonsense of the anti-gun activists.  Of course, they want us to be disarmed.  Armed citizens create more safety than disarmed citizens.  If we were in a crime scene, we would be safer if more people were able to protect us.

Do not fall into the same mentality that allowed the Nazis to rise to power in Germany.   When we give propagandists our time, we give them more affirmation for their distortions.  Their goal is to use tragedies to manipulate the public into further eroding our Constitutional protections.

Have we become a nation of cowards?  The proper focus needs to be training the public on how to respond properly.  We need to think about protecting ourselves.  If there were 3,000 people in Walmart, the bad guy should have been easily outnumbered by the good guys.  If only 30 people had started throwing things at the shooter, cans, tools, balls, soda bottles, anything….he couldn’t have continued.  Where were the brave men who were willing to stop this?

Satan came to steal, kill, and destroy.  The only defense is to reject the lies and promote civility.  We must teach the next generation that there will be accountibility at the end of our lives.  Justice will be completed by the Ultimate Judge of the universe.  Until then, we must not allow people to infringe on our right to bear arms.

What is your solution to the evil in the world ? 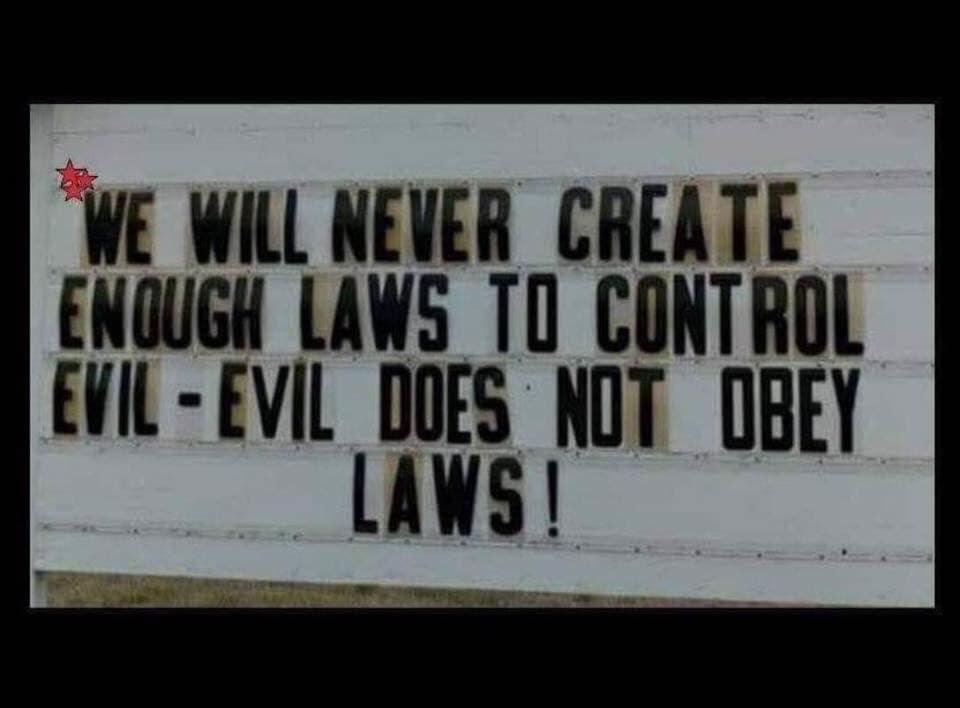 1.)     Listen to our show and share it with others.  This week we interview Chris Fabry, author of the new book, Overcomer. You can find it here.

2.)  Make plans to see the movie, “Overcomer” in the theaters on August 23rd.   You can watch the trailer here.    You can see the Overcomer Facebook page here. 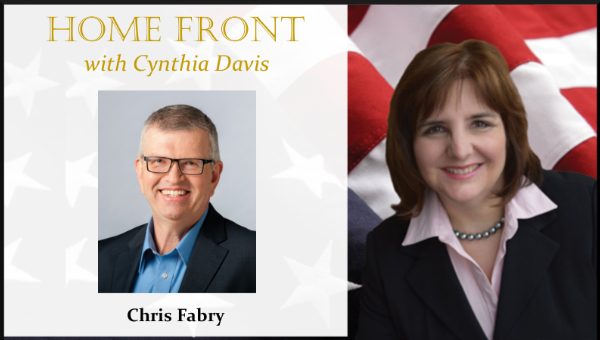 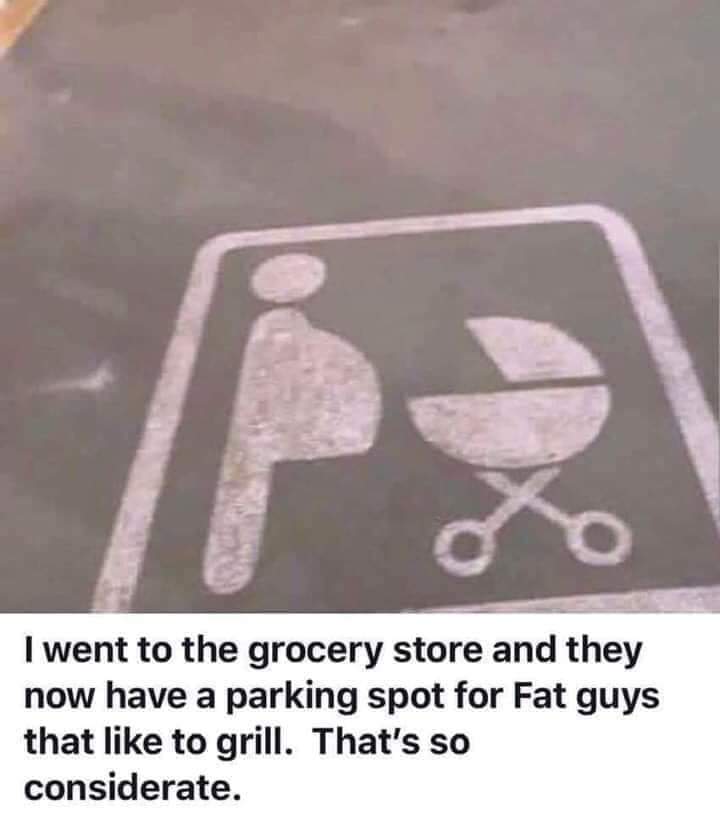