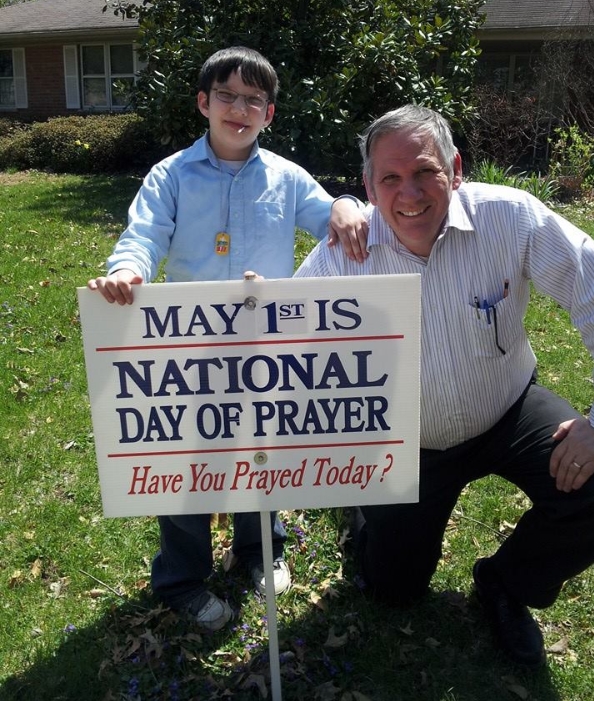 If ever our nation needed prayer, it’s now. During the terrifying days of World War II, when England was being bombed and rockets were destroying their cities, Prime Minister Winston Churchill called on all citizens to unite and pray. At 9:00 each night, for just one minute, citizens asked for God’s help in their oppressive situation. The people responded and their hopes were raised as they committed to trust in the Lord and watch for the miracles that saved them later.

When a German soldier was captured he said: “We cannot win because you have that secret powerful weapon.” He was referring to the call to prayer each night at 9:00 o’clock.

Our nation is being attacked from within with bad laws, blatant disregard for the Constitution, immorality and poor judgement. We need to come together. The same response that worked in the past will work in the future: 1.) Humble ourselves 2.) Pray 3.) Seek God’s face 4.) Turn from our wicked ways.

We don’t need more religion…we need more God. If joining others in corporate prayer will encourage and strengthen you, do yourself a favor and seek out where something is happening in your area. 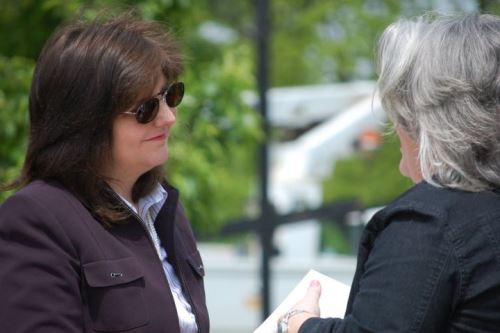 Here is some additional information from the National Day of Prayer: http://nationaldayofprayer.org/

When did the National Day of Prayer begin?

Days of prayer have been called for since 1775, when the Continental Congress designated a time for prayer in forming a new nation. In 1863, Abraham Lincoln called for such a day. Officially, the NDP was established as an annual event by an act of Congress in 1952 and was signed into law by President Truman. President Reagan amended the law in 1988, designating the first Thursday of May each year as the NDP.

Locations for these events are here:

Information for events around the nation: http://nationaldayofprayer.org/events/

While we still have our freedoms, let’s use them!

1.) Pray. Find others to pray with you. If you can’t find others, pray by yourself.

What is the point of praying for our country? Does it make a difference? In this episode, we talk with Rev. Ed Plants, Pastor of Geyer Road Baptist Church about what he is doing.

The armchair hand wringing is getting us nowhere. Could it be time to ask heaven to help us?

A Little Bit of  Humor… 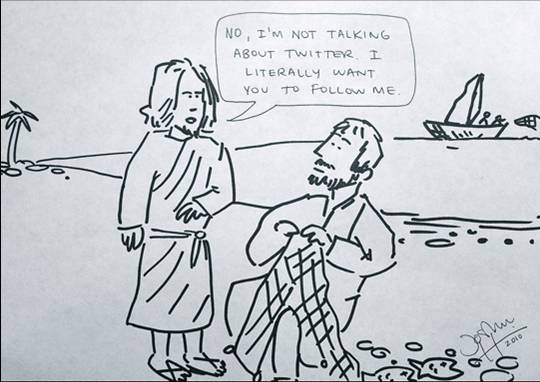