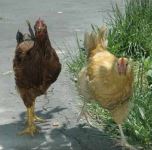 You might think “What can be so interesting about chickens?” It’s not about chickens. This is a show where we talk about how municipalities operate and make decisions. Just like with parenting, any government has the ability to overpower it’s citizens. No one can dispute the power of the sword, especially when the government is bigger and stronger than the indivudual. But does might make right?

On this episode we interview Patrick Stovall, the gentleman who is organizing a petition drive to create a law allowing citizens to have chickens. We also hear from Cathryn Davis, an agronomist who comments on her own experience with chickens and her municipality.

Our own city provided us with several examples recently of how a governing body can suddenly shift from being friendly to being hostile toward freedom. Our liberties are always vulnerable, but so much more vulnerable when we have a governing body that has fallen into the “group think” syndrome. So on this show today, you will hear a lot about the chicken ordinance, but please listen to the real issue which is our ability to govern ourselves and how bigger government ideology insults the intelligence of the citizens. 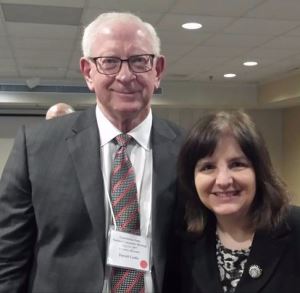 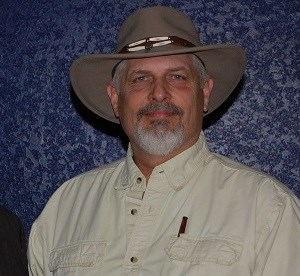 Bob Parker – The Current State of Politics in America 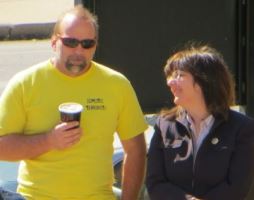