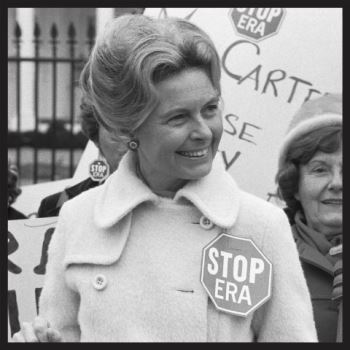 In honor of the passing of Phyllis Schlafly, Home Front presents this encore edition of an interview with one of the last conservative icons. Phyllis Schlafly was the founder of Eagle Forum. She was a national leader of the conservative movement since the publication of her best-selling 1964 book, A Choice Not An Echo. She was a leader of the pro-family movement since 1972, when she started her national volunteer organization called Eagle Forum. In a ten-year battle, Mrs. Schlafly led the pro-family movement to victory over the principal legislative goal of the radical feminists, called the Equal Rights Amendment. An articulate and successful opponent of the radical feminist movement, she appeared in debate on college campuses more frequently than any other conservative. 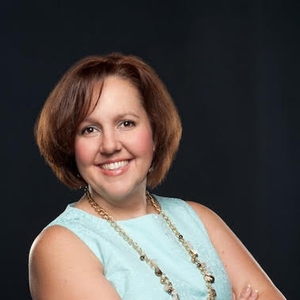 What’s Going On in Middle School?