Sometimes the news can be irritating.  This week was no exception.  The Missouri Speaker of the House said his first priority was “Ethics Reform”.

“House Bill 60 is meant to help restore the public’s trust in elected officials by limiting the influence of lobbyists. As the sponsor said about the bill, “We are trying to eliminate the undue influence of lobbyists on legislators in the building. That is the individually, personally consumable gifts from lobbyists to legislators. These are the one-on-one dinners; these are the press boxes at sporting events in the state. That’s what we’re trying to limit.”

The bill would allow lobbyists to provide meals that are offered to all members of the House and Senate, as well as all statewide elected officials. The bill includes a requirement that an invitation to those elected officials be made in writing at least 72 hours before the event.

House Speaker Todd Richardson has said he wants the gift ban bill to be the first thing the House sends the Missouri Senate this session. As the Speaker told his colleagues during his Opening Day address, “Missourians want a government they can trust and believe in. Last year we passed the first meaningful ethics reform in modern Missouri history, and we must continue the job we started.” “

In other words, he’s saying that the most important business is  to deal with all those corrupted and easily bought Representatives the voters just elected.  We knew there was a lot of “theater” in government, but this is taking it in another direction.  Most of the ethics laws are aimed at preventing the legislators from receiving gifts, in the hope this will prevent them from being swayed in how they vote.

Here are a few points for you to consider:

A campaign donation is a gift.  So why are we not hearing the legislators discuss how badly they want to prohibit lobbyists from donating to their campaigns?    Most campaign donations are far larger amounts than the price of ballgame tickets or a bottle of wine, yet there’s no talk about prohibiting these gifts.

Legislators are more impacted by campaign donations than by receiving a coffee mug, a trinket or a meal.  This is because campaign donations can be converted into votes.  A dinner or a ball game won’t help them retain their offices, but money in their campaign coffers will.

So why are the legislators not banning campaign donations?

As a constituent, you may get requests for money, giving you the impression that people fund campaigns.  However, the greatest amount of campaign funding comes from corporations or people with lots of discretionary funds available who have an interest in a particular public policy.  They find a candidate who will push that policy and donate.  While all candidates should be funded by the voters of their districts, the amount of money spent on a campaign usually exceeds what the voters are willing or able to contribute.

Most ethics reforms are designed to benefit political parties so they can play the game of “gotcha” on their opponents.  They are not effective at eliminating the real source of the problem.  Besides, every time more laws are passed, it makes government less understandable to John Q. Average.  Most ethics laws are worded in an such a manner that enforcement is arbitrary, subjective and capricious.

I have seen innocent people accused of wrongdoing and I have seen nefarious officeholders get away with flagrant patterns of prosecutable and unethical behavior.  This is not because we lack for laws.  This is because we lack the internal control of the conscience, which governs our integrity and honor.

The source of the problems stems from what’s in the heart of the officeholder.  You can’t make people more honorable by laying down more rules.

What was the Country like before we had all these ethics rules?  People funded their own campaigns.  If the heavy hitters wanted to donate, they did.  If the candidates spent the money foolishly on their own personal purposes, they wouldn’t have enough money to fully fund a successful campaign.  The donor would consider the return on investment when considering a donation next time.

Many of these ethics laws are designed with intentional loopholes.  The legislators who write the laws know how to navigate around them before he ink is dry.  One point scored for showmanship.

What we need is honesty, integrity and honor.  You cannot buy, manufacture or fabricate these qualities.  They are either in the heart of the elected official or they are not.  All these misguided bills are designed to address a problem with the wrong solution.  The right solution is to find a candidate you can trust.  That’s the only way to restore trust to the office.

Here’s the article of what’s happening in Missouri

What are your thoughts on ethics laws?

1.)   Ask your legislators what bills they are working on this session.  Having been in the legislature myself, I can assure you that they enjoy discussing their bills.  Let them know the true priorities focus on the proper role of government, not the shenanigans of the office holders.  Top legislation should be bills that address proper levels of taxation, limitation of government and administration of justice.  If your legislator says he or she is trying to pass more ethics laws, you can help shape his impression of public opinion by sharing your thoughts.

2.)  Listen to our show this week on how to be happy, not angry.  I interview Israel Wayne, author of Pitchin’ A Fit. 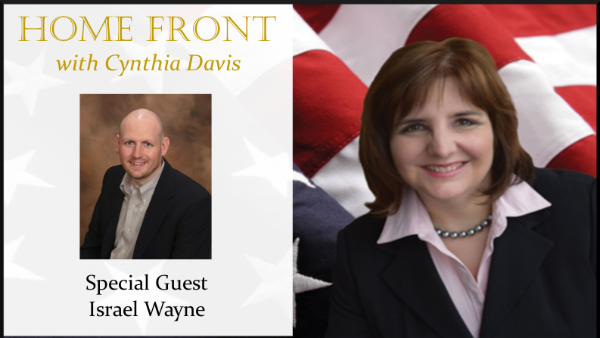 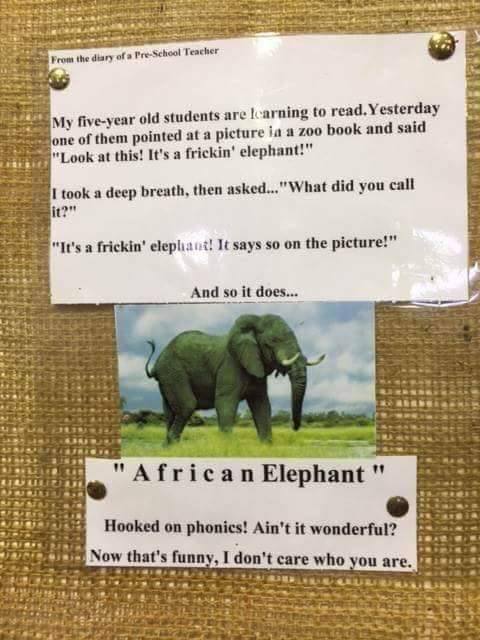