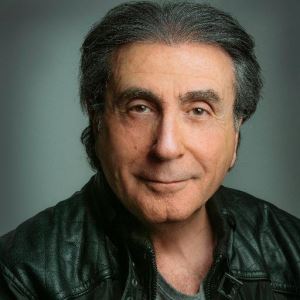 Some people think the Constitution is so academic that it must be boring.  But it’s not.  There are many interesting ways of explaining the principles by which our Country operates.  On today’s show you will learn some creative ways to explain the Constitution to others.

On today’s show we interview Norm Novitsky.  Norm is an independent filmmaker, producer, director and founder of BluNile Films, IC Freedom Pix and IC Liberty Films and producer and director of the movie, “In Search of Liberty”. 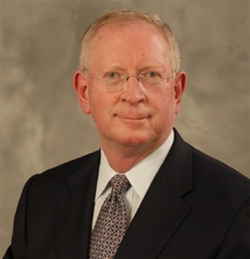