We offer our deepest sympathies to those in London who have just been hit with another Muslim Jihadist attack.  While it wasn’t in our Country this time, we have been through this as well. We remember the biggest attack on 9/11, Fort Hood, Boston Marathon, San Bernardino, Chattanooga, the night club in Orlando and plenty more.

Is Islam a religion or a political movement?  If it’s a political movement, its goal is to destroy the Judeo-Christian way of life which is generally called “Western Civilization”.  For some quick comparisons, we don’t kill people or inflict terror for religious purposes.  We also believe in equality for women, respect for life and freedom of speech.  Islam doesn’t.  We’ve seen plenty of examples throughout the history of Islam of violence and brutality beyond anything a civilized society can imagine—and it’s been going on since Muhammad’s raids.

While some people are afraid of what will happen next, I have confidence that with the right approach, we can be stronger than ever before.  If America goes down, it will not be from the outside forces—it will be from our taking ourselves down.  We are causing self-inflicted harm by allowing “politically correct” ideology to put us into bondage and not assimilating outsiders to the American philosophy.

The good news is that as Muslims spread themselves around our Country, it’s easier to help them find Christ—and they are coming to Christ like never before!  As they permeate many areas of our Country, it should be easier than ever to find them and share our American way with them.  The flood of immigrants is having an impact on us.  However, it is essential for them to adapt to our culture if they want to come here.  The old adage, “When in Rome, do as the Romans do” is centuries old, but still applies.

The so called, “Christian” organizations involved with importing Muslims under the United Nations agreement are told they cannot share Christ with the Muslim refugees.  However, there is no law that prohibits normal, caring people from helping them find the path to true peace with God.  The solution is up to us.  The Government caused this problem, so don’t expect the Government to fix it.

To be fair, the Atheists in this Country are also responsible for the the destruction of our culture.  As a political movement, the Atheists have been taking Christians to court and have been on a mission to remove crosses on graveyards, Ten Commandments monuments and other references to our Judeo-Christian heritage.  Yet, we’re obligated to love our neighbors and help them understand that it is our Christianity that makes us virtuous, honest, freedom-loving and decent people and how we got that way.

The greatest way we can help them is to relate to these people is “one to one” or “family to family”.  Nobody likes being treated like a herd of cattle.  We need to care about how others are doing individually.  This is much different than handing them welfare and feeling smug that we made their lives better.

Not every Muslim has studied the Koran, knows the history of Islam or knows the depths of Islamic teaching.  Many of them were born into their religion and don’t live by Sharia law (which allows men to beat and kill their wives and children and deceive and kill non-Muslims).  For most, the Muslim culture is the only culture they know and everything else is forbidden.  It’s important to be kind, especially considering that most of them didn’t choose their circumstances.  However, where are the Muslim leaders’ condemning these attacks?  It’s hard to give Islam a pass when instead of apologies, their leaders are cheering.

My son was in a band concert at his school.  It was a hot night in the gym.  One of the mothers was wearing something that covered her entire head and neck.  As I saw her fanning herself, I felt sorry for her.  However, we need to understand that her husband wanted her to dress like this and it is an important practice for them.  It is a sign that she is trying to please her husband, which is commendable.  We have to recognize their culture. The goal is not to change their cultural customs, but to show them love, patience, kindness, gentleness and goodness as we introduce them to our Country.

I’m grateful to live in a country where American women are honored, respected and allowed to make their own decisions on what to wear.  Even in America, it’s possible for women to be in an oppressive relationship, but our civil structure is protective of women in a way that Islamic laws are not.

On our show today, we talk with Tom Doyle about what he’s seeing in the Muslim communities.  There’s lots of good news.  Many are coming to Christ and finding hope, love and peace like they’ve never experienced.  Tom has worked in many Middle-eastern Countries for decades and shares with us from an insider’s perspective about what’s really happening.  You will be inspired and encouraged when you listen to our show here.

What are you doing to assimilate Muslims into your community?

1.)  You can visit Tom Doyle’s website here and it will load you with ideas.

2.)  If you want to support the ongoing needs related to producing our publications, please consider mailing a check to this address:

3.)   If you have an event and need a speaker, please let me know.  I am dedicating my energy on the places where I can make the greatest difference.  Please let the meeting organizer know that I can help your group understand the intersection of government and families in a way they may have never known before.  If you want me to come and help your efforts to educate and motivate your network, please click this button here: 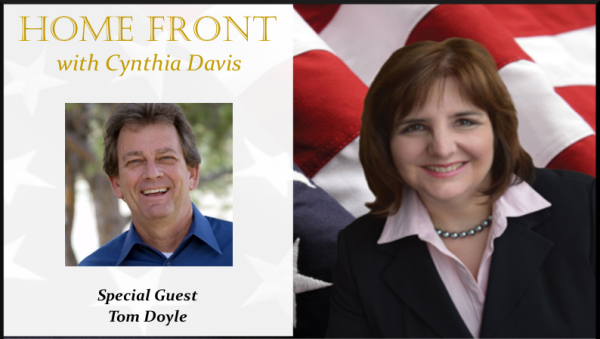 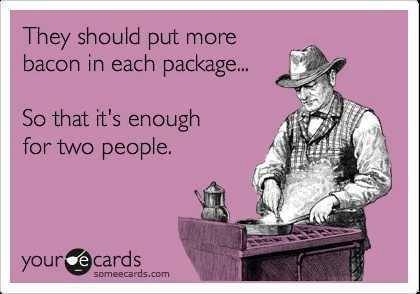